« Learning to Dive at Wellington Reef

A group of pleasure divers and PADI Advanced Open Water students headed out to Tiri Tiri Island to make a couple of dives on Sunday afternoon. 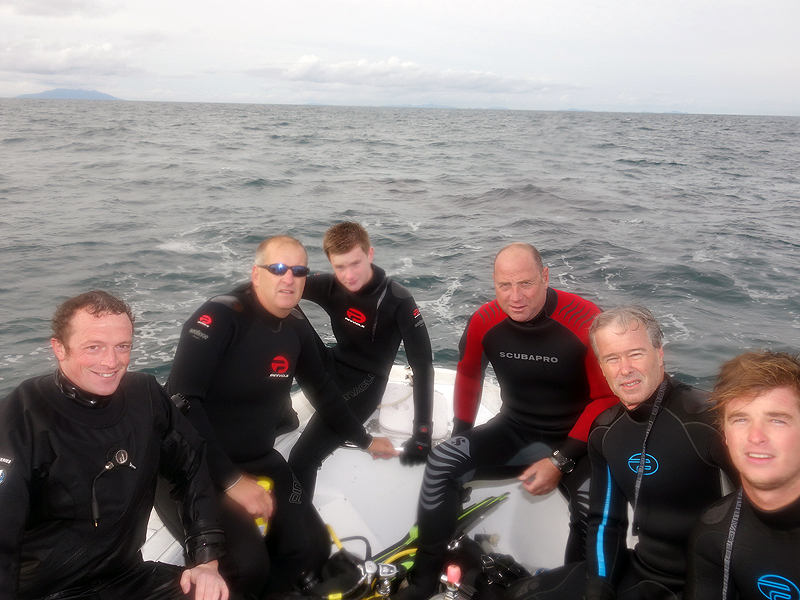 We plonked in at Wooded Island for our first dive, where Martin, Nick, Mark and Michael completed their peak performance buoyancy dive of their advanced. James and Mike made their own way off around the rocky ridges and kelp.

For the second dive, the weather and currents were playing the game, allowing us to make our way across to Shearer Rock. With very little current to contend with we were able to circumnavigate the entire rock in one dive. On entering the water we encountered a large school of kingfish. As we made our way along the wall, we found remnants of a ship wreck called the Royal Tar, which is and old 170ft sailing ship which sank on 26 Nov 1901. 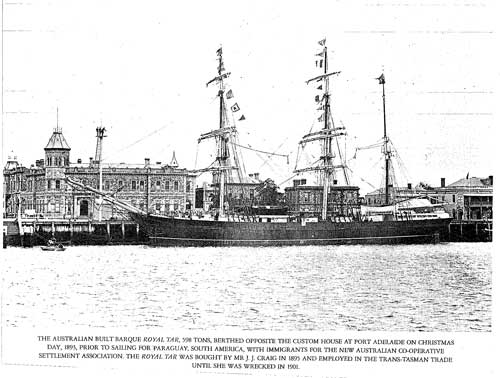 We also found wreckage of another sort, that is, a fishing tackle box complete with lures and weights !